With the aim of positioning Eninter as a responsible brand committed to people, we started a campaign in 2020 in which we sought to fulfil the dreams of three people with some kind of disability:

With the presentation of these three stories, we encouraged the audience to participate in them and to send us applications explaining what their dream was. From all the applications received, we selected three of them and made their dreams come true. 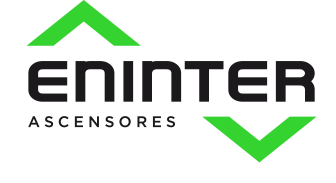